We cordially invite you to the American Day!

The program of the event will include a lecture by Mrs. Agata Walczak from the American Corner and a snack of American dishes :)

Agata Walczak – a regional and cultural expert, historian and librarian. She is passionate about slow travel and specializes in cultural tourism. Fascinated with the United States, she is a member of American Corner team, which is an educational center working closely with the Voivodeship and City Public Library in Gdańsk and the US Embassy in Warsaw.

Most of us would like to live the American Dream. For some, the American Dream is winning a green card in a visa lottery, while for others, getting a new Apple gadget. We often romanticize American life, freedom and opportunities because of the stories we see in Hollywood movies and on the Internet which only fuel our interest. At the same time, our perception of the American people is affected by a great deal of common stereotypes. Who has never heard of an idea of a stupid, lazy, fat American with a fake smile. Or that all Americans love guns, take drugs and don’t really have their own, unique culture… Is there any truth to these statements? Are Americans more patriotic than us? What is couponing and why is it so popular? Why do they have huge garages if they park their cars out in the driveway? And what does ‘doing drugs’ really mean? I will answer these questions, and more during the lecture. We will also talk about cultural differences and some social issues – just a light discussion with a pinch of humour. 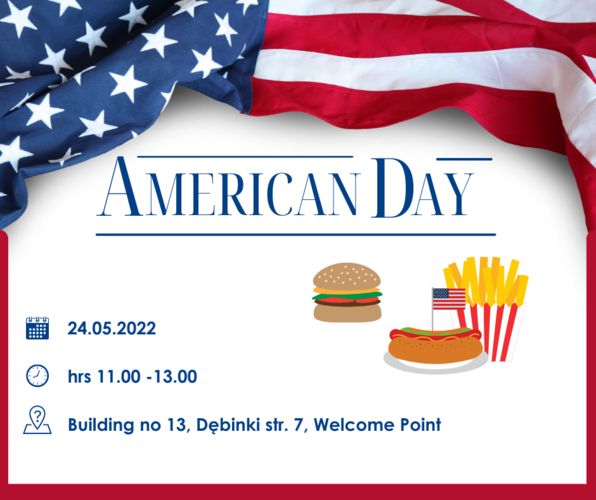